Echoes of Apartheid. Docuseries about the „white genocide“ in the Republic of South Africa

The Internet is ocasionally flooding with news about the “white genocide” that is supposed to take place in the Republic of South Africa, a country of 58 million, where ten percent of the population is white. Approximately half of the white people there are Afrikaans, descendants of mostly Dutch immigrants, who arrived in South Africa in the second half of the 17th century.

The unsettling news about the white genocide mostly refers to white farmers who are allegedly strategically murdered by the black people, who are the majority of the population.

Bringing an end to apartheid

In 1994, black cast the first democratic vote next to white people, bringing an end to apartheid. Apartheid was the regime during which the white minority dominated all other groups, fell after nearly 50 years.

Czech human rights activist Lukáš Houdek: Once I learnt to defend myself, it was natural to start fighting for others

The „white genocide“, allegedly taking place now, is rumored to be revenge over this period of oppression.

Extremists on both sides 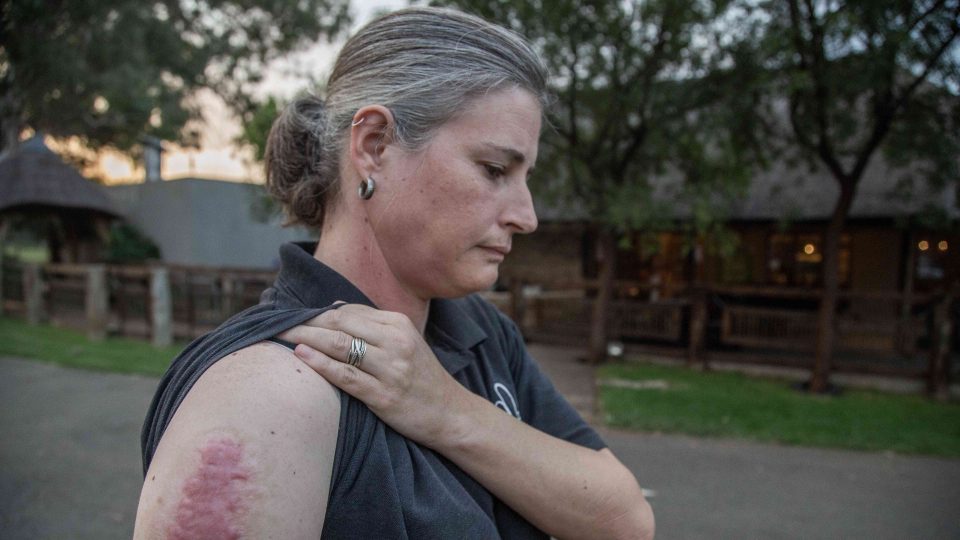